This show is sold out! Don't wait to get your tickets for Russel Morris' show in June

Shooting to fame in the 60's with Somebody's Image, Russell had a string of hits including Hush and the Bob Dylan classic Baby Blue. In 1969 he and producer Molly Meldrum released The Real Thing, Australia's only true psychedelic #1 hit. Following that, Russell penned breakthrough hits such as; Sweet Sweet Love, Wings of an Eagle, Rachel, Part 3 into Paper Walls, The Girl That I Love and many more.

Russell has worked with Cher, The Bee Gees, Linda Ronstadt, The Beach Boys.

In 2015 he released Red Dirt - Red Heart, reaching the #1 on the ARIA Blues/Jazz Charts. 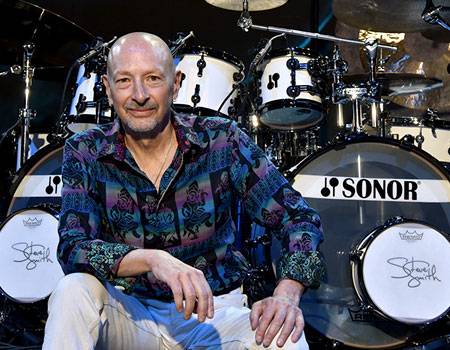 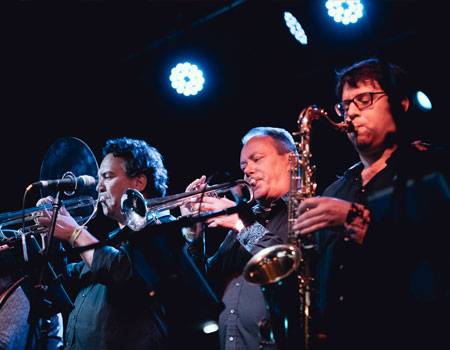 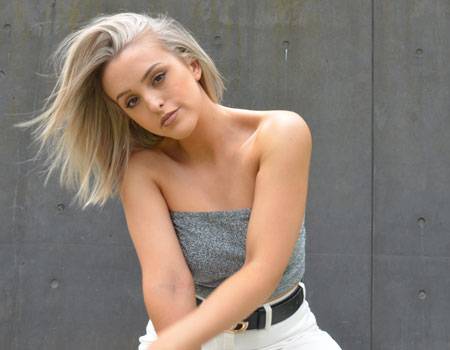