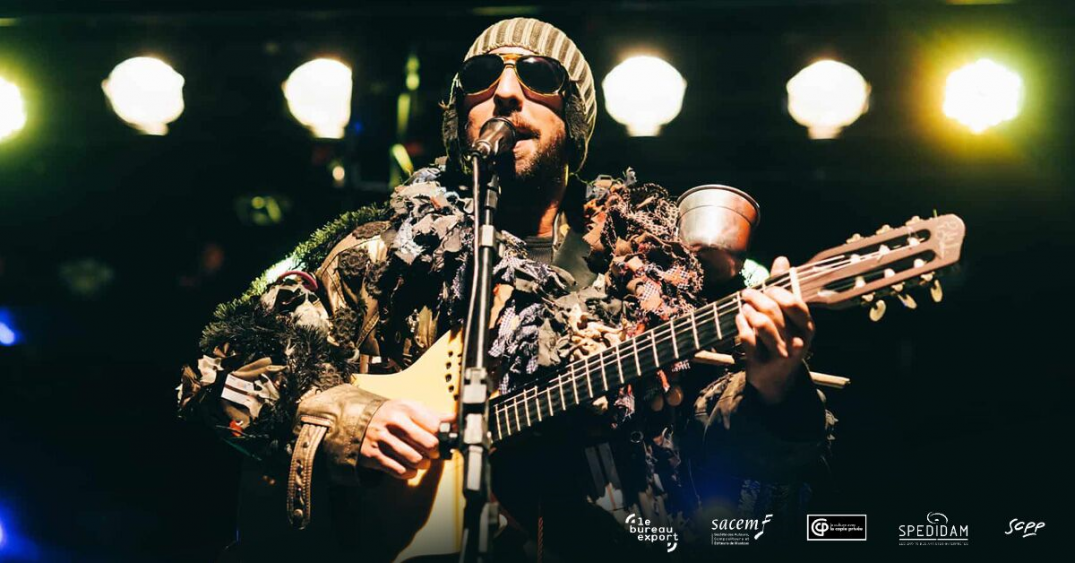 Nicola Son has been described as “the most Brazilian of all Frenchmen.”  A Parisian of Armenian descent who has lived in Brazil since 2013, he seems equally proud to think of both countries as ‘home’.

Son has become a very popular star in his adopted homeland, and it was easy to see why. Whether singing, playing guitar or piano, and whether singing in Portugese or French or English, he occupied the spotlight comfortably. His relaxed, amiable onstage persona was emphasised by his commentary between songs, which was usually lightly humorous, and at times informative about life and social customs and attitudes in Brazil.

Most of the material performed was original, but variety was added with Son’s adaptation of a jaunty French pop song, and his versions of a few songs from what we might call the ‘standards’ of the first wave of bossa nova, from the late ‘50s and early ‘60s.

At times they sounded too restrained, holding back to listen and watch their leader for any cues. When they settled into a light groove, or even gave the Bossa Nova a more vigorous update, at times adding a touch of funk or reggae to the mix, the result was a welcome increase in energy. Bossa Nova Nova, perhaps?