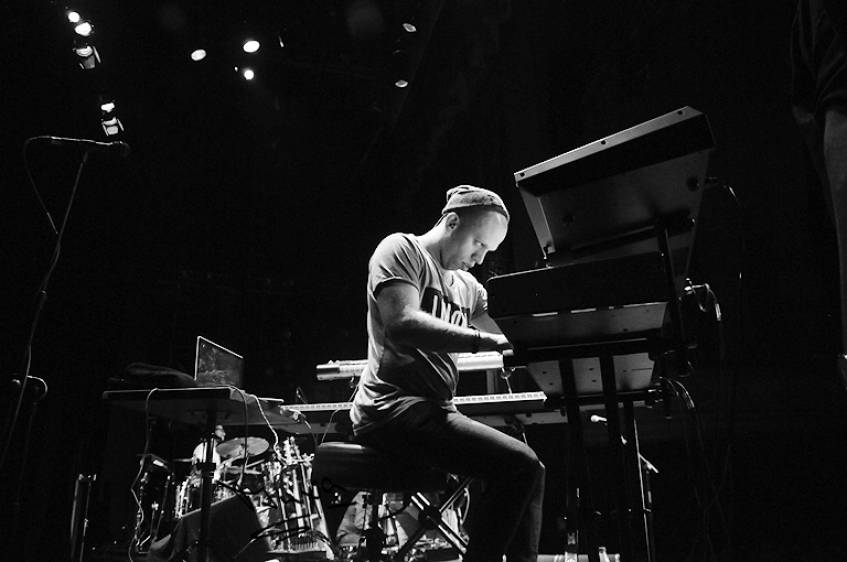 Brett grew up in Pittsburgh, and first attracted national interest in 2012, when his band, Elevations, won the Monterey Jazz Festival Next Generation Competition.  The following year saw Brett joining the band of multi-Grammy Award-winning bassist, Marcus Miller. Brett has toured with Marcus regularly, and is featured on his album, Afrodeezia.

Other major artists Brett has worked with since relocating to New York include Snarky Puppy, Robert Glasper, Larry Graham, Joe Lovano, Victor Bailey and Dianne Reeves. He is currently working on his debut CD, which can be expected to make a splash in 2019. He is in Melbourne for a brief holiday, and will give one performance only – with leading Australian saxophonist Andy Sugg, Wednesday night at Bird’s Basement.